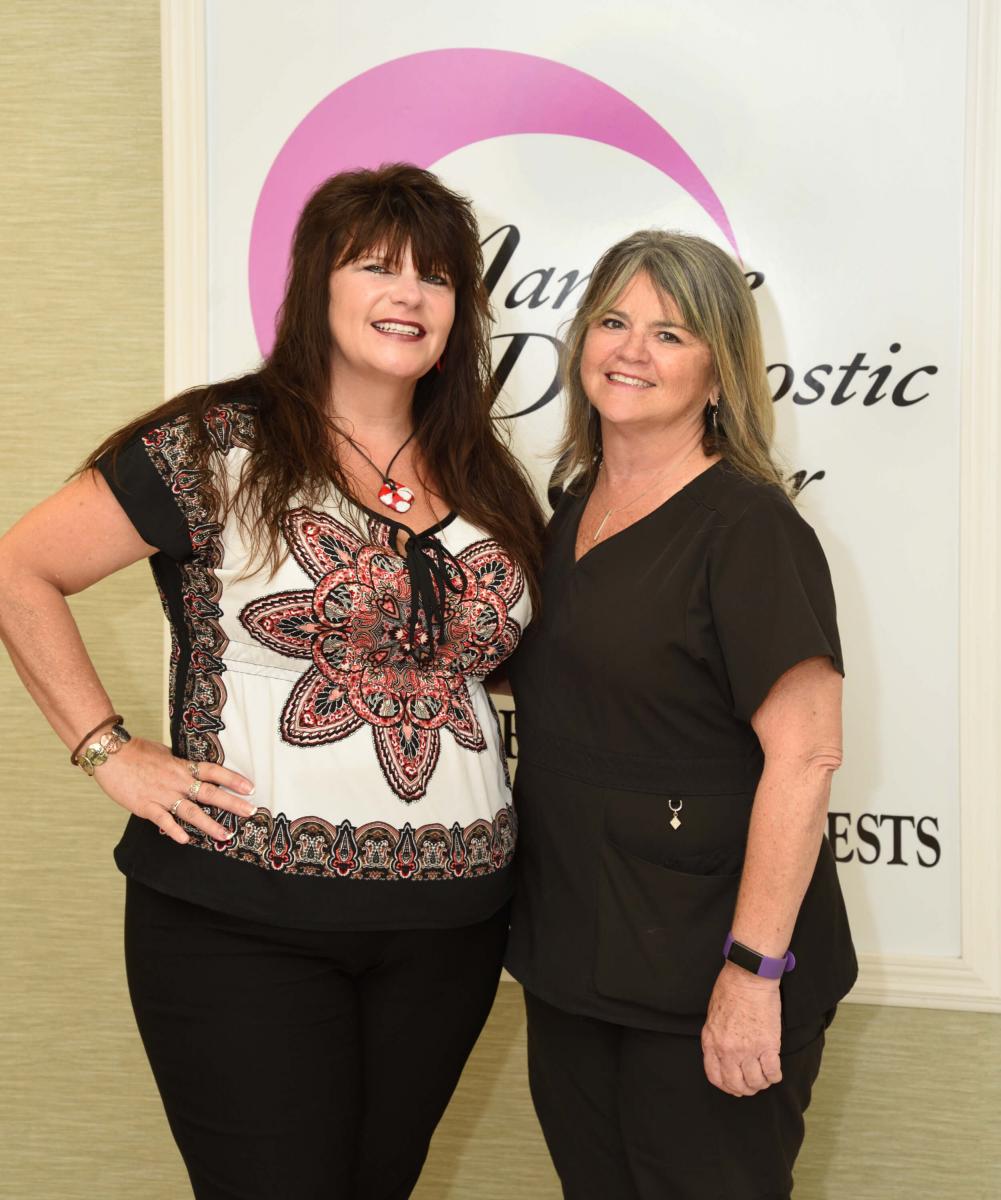 Lisa Montanye was only 48 when she was diagnosed with breast cancer in January 2019 after her regular screening mammogram at Manatee Diagnostic Center. “Of course it’s nerve-racking and scary for anybody to get that kind of news,” she says. She’s the mom of two adult children and is grateful that screening spotted her cancer early, well before she had any symptoms. After her diagnosis, she immediately set her sights on treatment. “I knew I was going to fight it and do whatever I had to do to survive.”

A Full Team for Support

She met with two different surgeons and knew without a doubt that Jose Erbella, MD, Medical Director of Breast Surgery at Manatee Memorial Hospital, was the right choice for her. “He was absolutely fantastic, he took his time, went over everything with me,” she says.

Early on in her journey, she got to know Jenny Brown, RN, the nurse navigator at Manatee Memorial who attended doctor appointments with her and provided support. “She was unbelievable,” says Montanye. “When you’re new to all of this, you don’t know what to ask. She asked questions that I would never have thought of.” Also, when Montanye was deciding on a treatment, Brown connected her with patients who shared their experiences. That helped Montanye reach the decision to have a lumpectomy.

“I went to Manatee Memorial the day before surgery for the prep. They were very thoughtful, very nice,” says Montanye. “The next morning when I came in, I wasn’t as nervous as you would think because Dr. Erbella just gave me this comforting feeling, like I knew I was in good hands.”

Today, Montanye is cancer-free and continues to find inspiration and encouragement through a support group at Manatee Memorial. Also, she attended an educational seminar hosted by Dr. Erbella and learned about the role that health and diet can play in preventing cancer, which has motivated her to cut out sugar and eat healthier.

In her professional job helping people retire in the school district, and in her personal life, she keeps a positive attitude, which she believes helped her overcome cancer. “It does change you a little bit for the better when you have an experience like that,” she says.

Learn About the Breast Care Center →